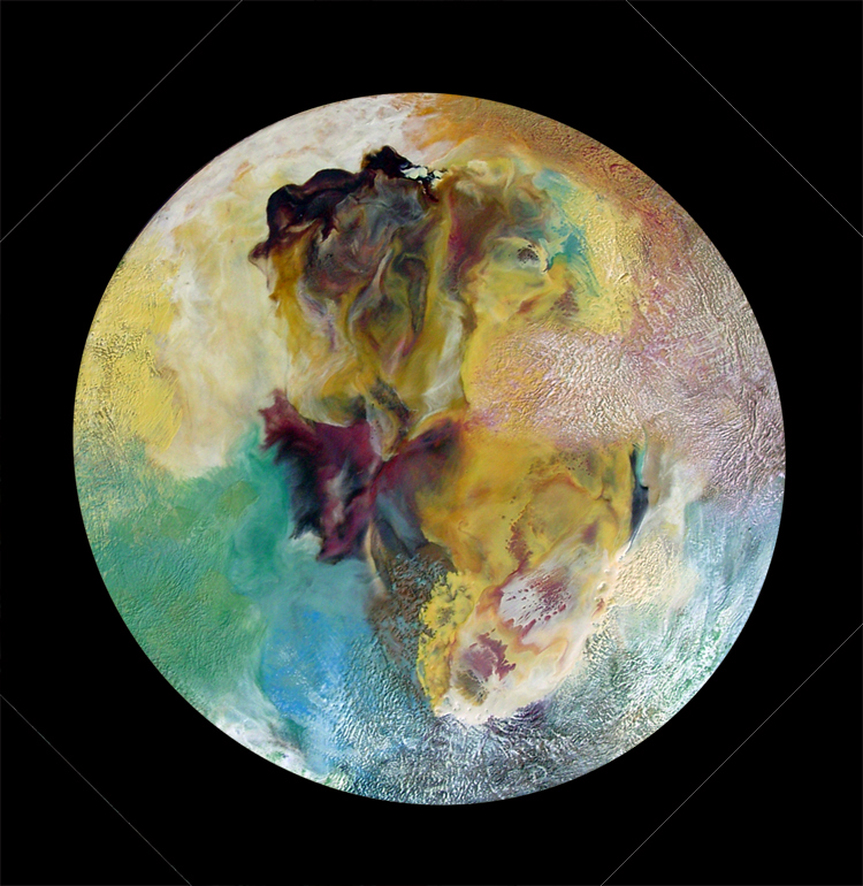 A Morphogenesis of Visual Sound

$1250
A Morphogenesis of Visual Sound
$
1,250.00
Morphogenesis:  The biological process that causes an organism to develop its shape.

I feel and "hear" colors so this painting is my own interpretation
of my own reality of "visual sound."